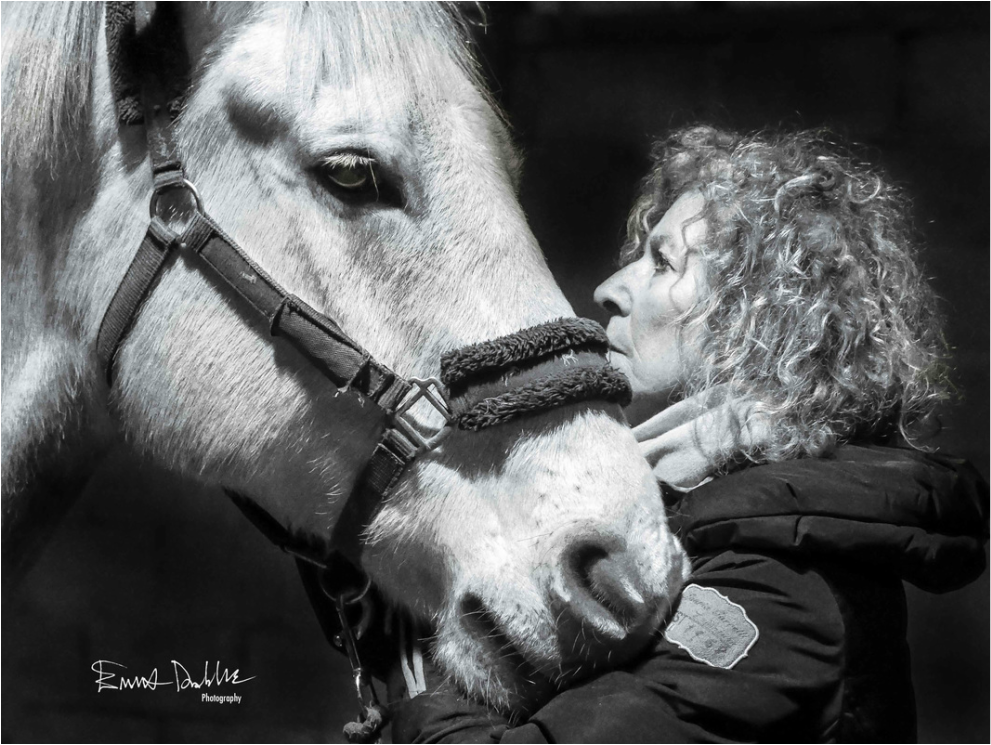 My father was a General Practitioner with his own practice in Scotland. Hence, I was brought up within a medical environment. My father seemed to have a natural gift for healing. Apart from caring for his patients, all of who adored him, he often healed ailing animals. Known as the ‘Dr. Doolittle’ of our area, he collected sick animals from near and far, bringing them home to restore them to health.

I tuned into healing when I assisted my father with the sick or maimed animals that he rescued. Over the years, apart from the ‘visiting’ sick animals, which once included a seal, our household pets included dogs, cats, canaries, parrots, alligators, chimpanzees, snakes and stick insects. We had a large, spacious attic, which stretched the length and breadth of our house, which easily accommodated cages and aviaries. This attic was dedicated to the ‘animal hospital’ in which I witnessed many species of animals coming and going during my childhood. Although the majority of animals were rescues, sometimes patients left their adored pets to my father in their will. Our menagerie extended to the outside as we were also privileged to have horses and, in our early days, a Shetland pony.

My mother was also ‘an intuitive’ as were her parents. Her father and stepfather were both healers. My identical twin sister shares my gift. Indeed, we have had a strong telepathic bond between us since birth and we often share the same ailments, just as we are able to share our thoughts. If one of us has an accident, we both feel the pain, no matter where we are in the world. Identical twins often have this intuitive bond, sometimes they lose a bit when they are separated, but ours is as strong today as it has ever been.

At a very early age, I realised that I could psychically ‘read’ people, linking into their past, present and future. Not until my teenage years did I discover that this was not the norm. I had thought that my strength of intuition was common to all, as was my aptitude for healing. I have developed these skills over the years and helping others, for me now, is even more rewarding.